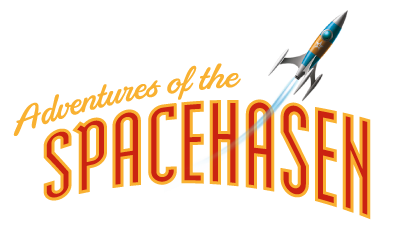 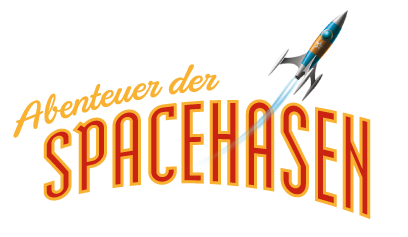 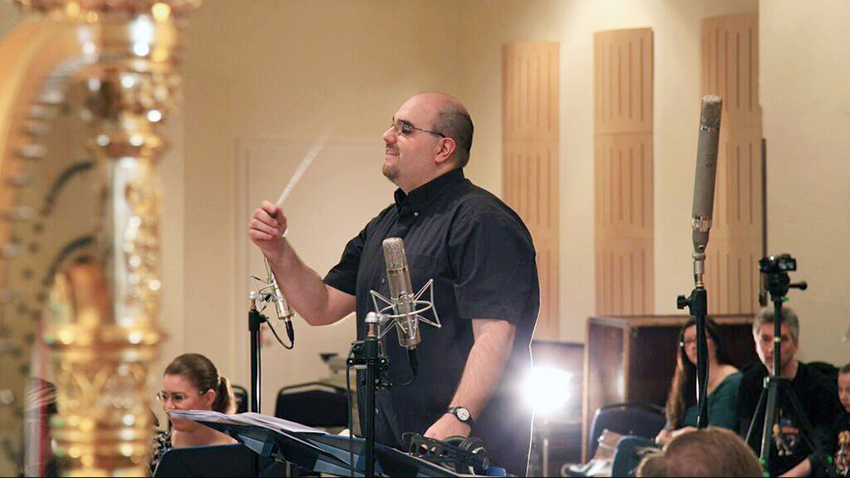 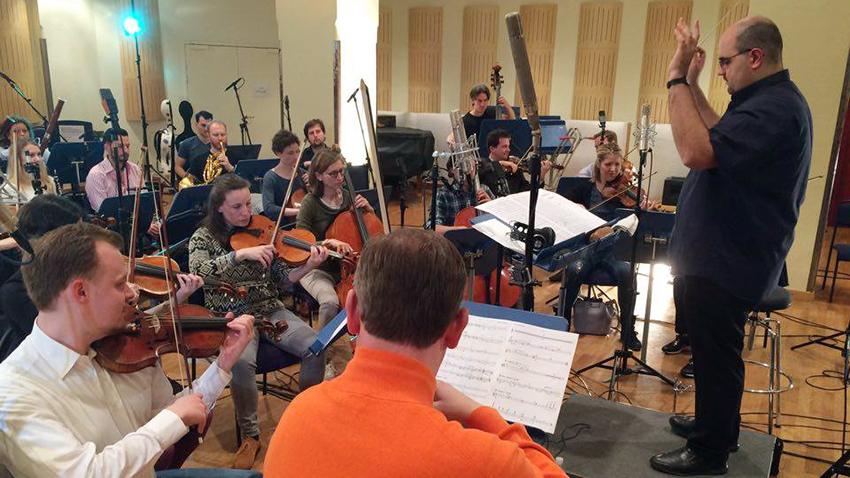 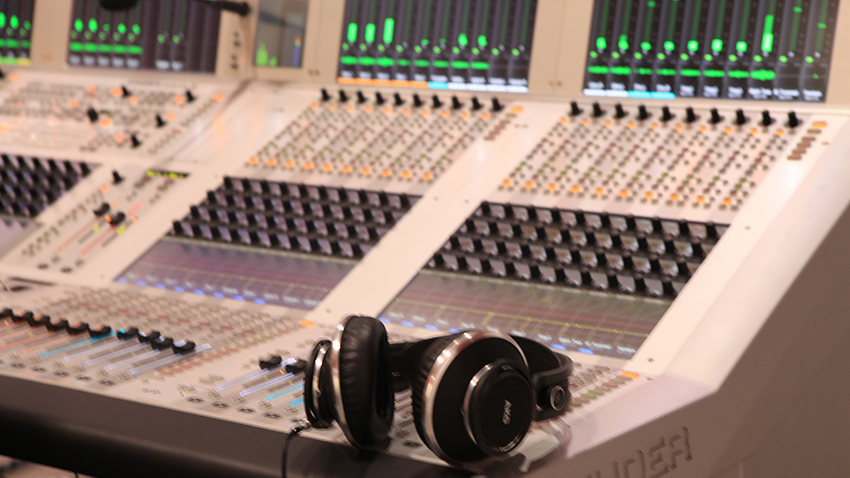 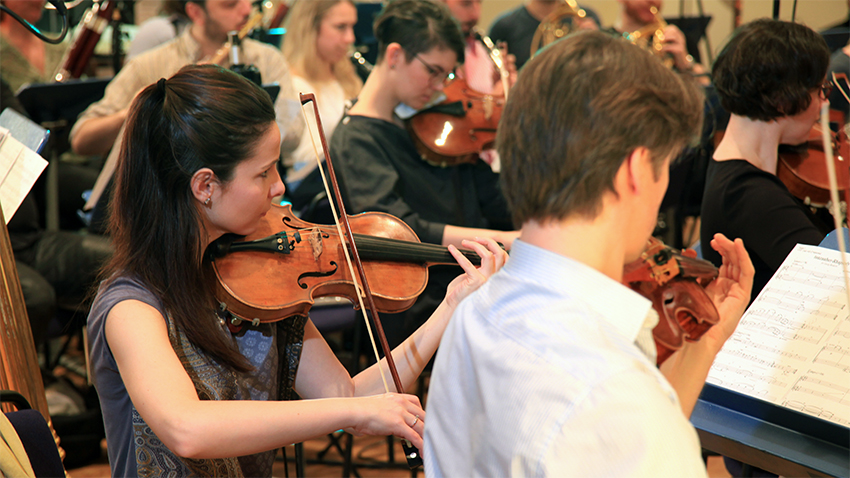 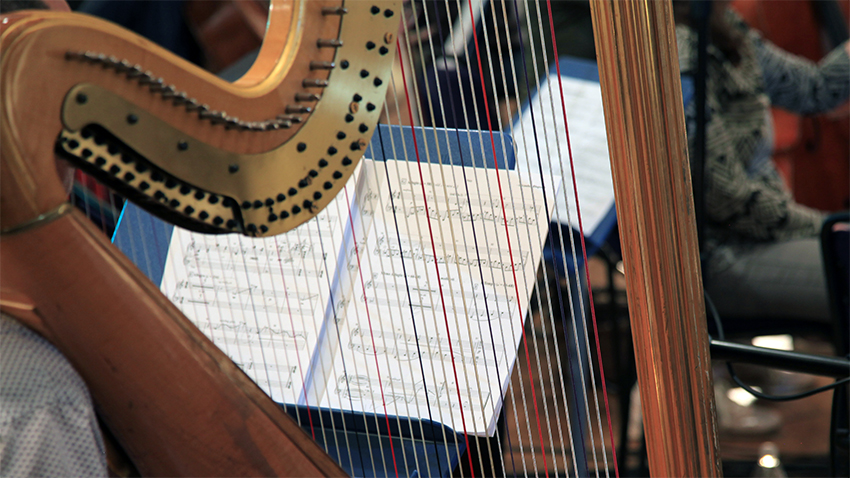 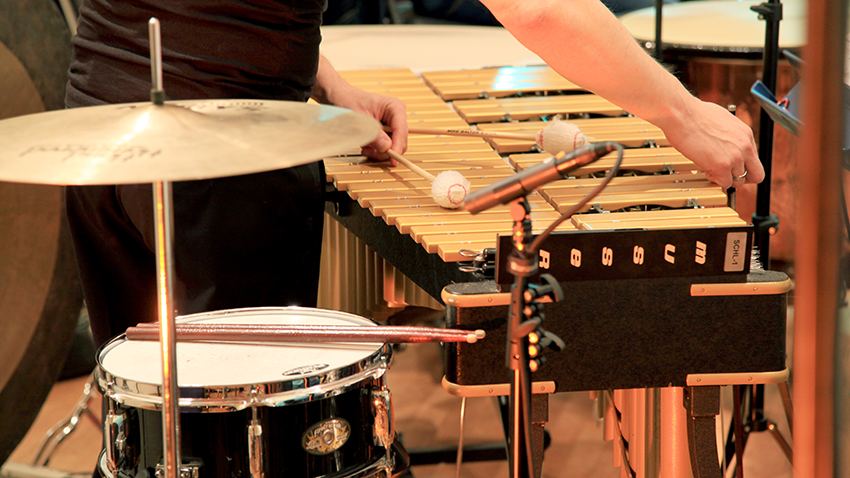 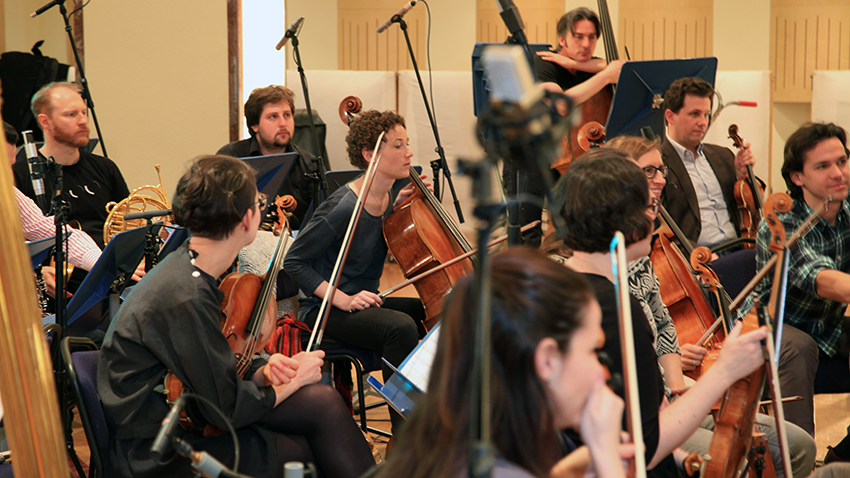 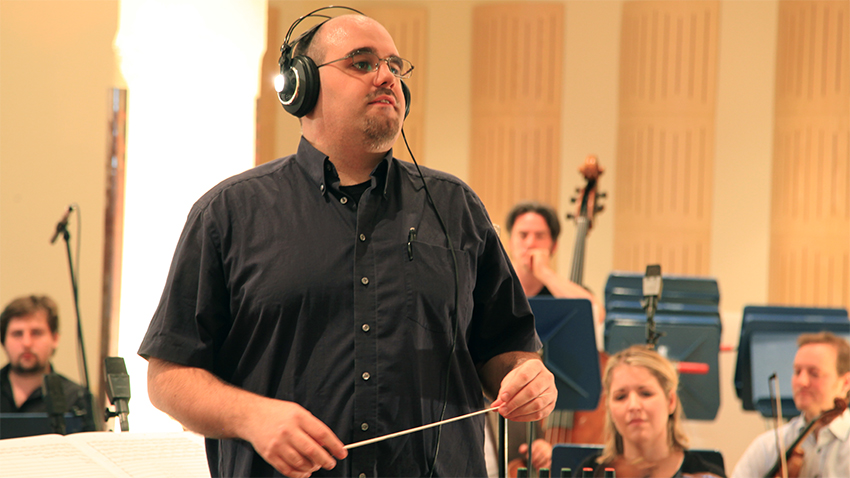 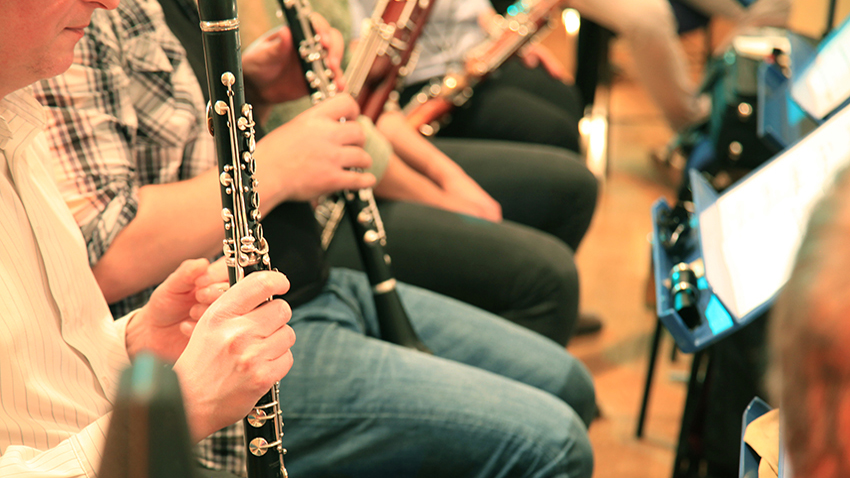 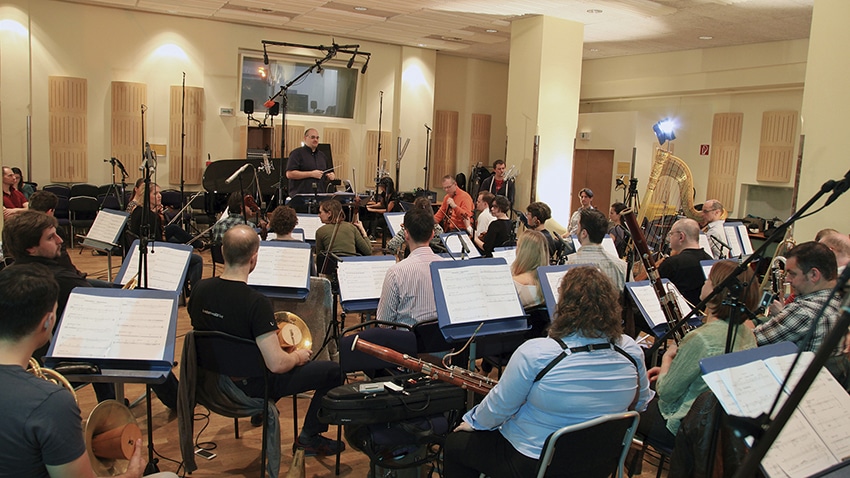 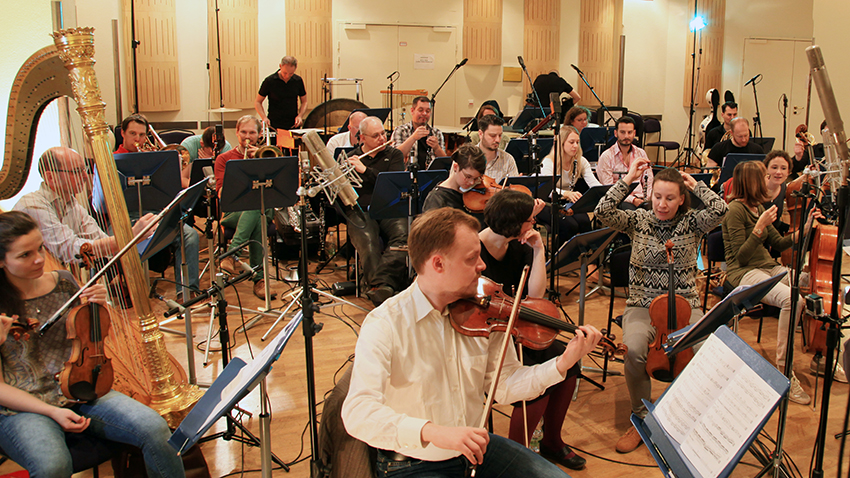 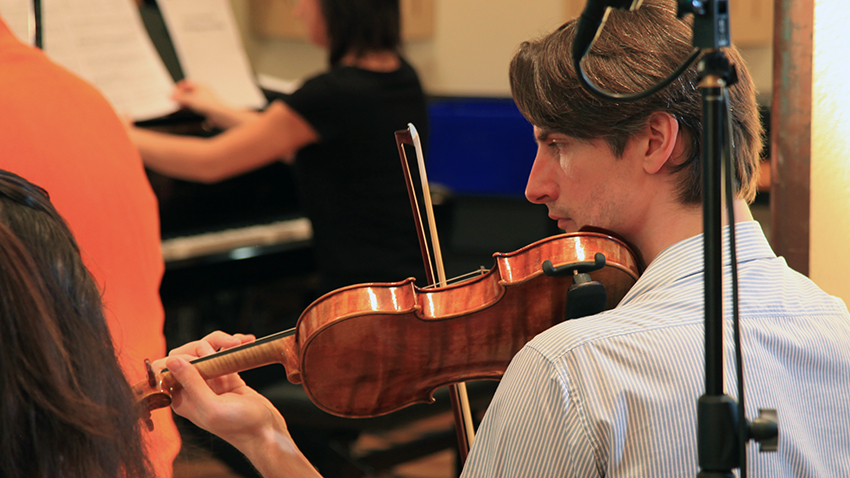 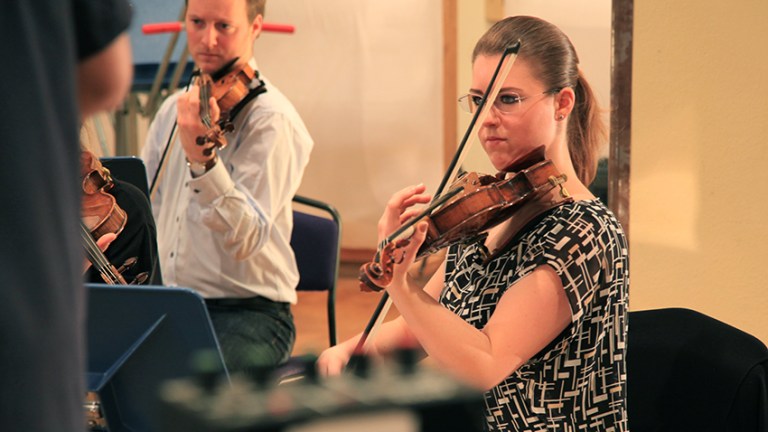 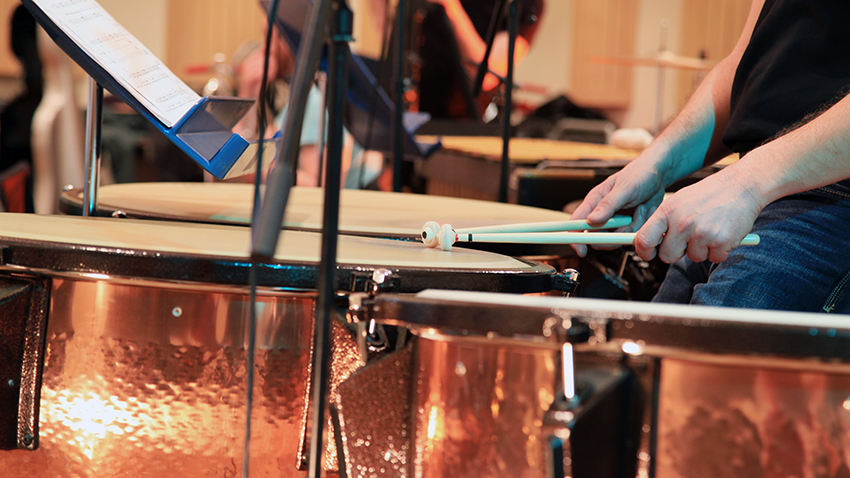 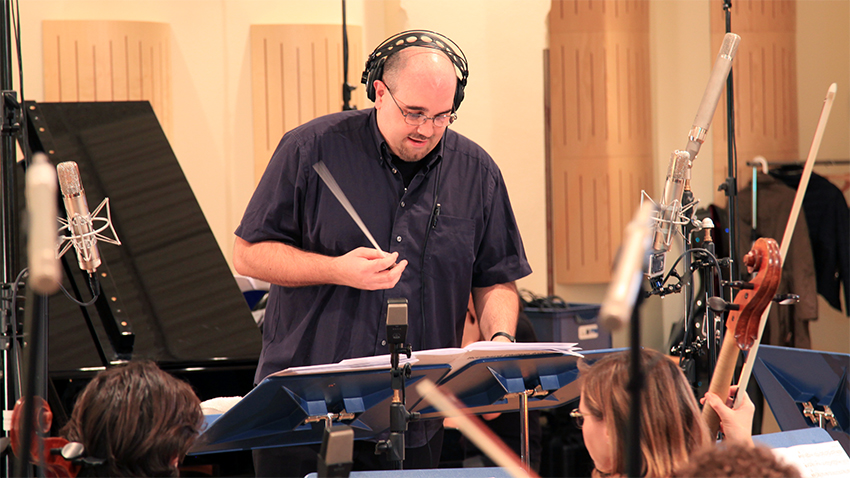 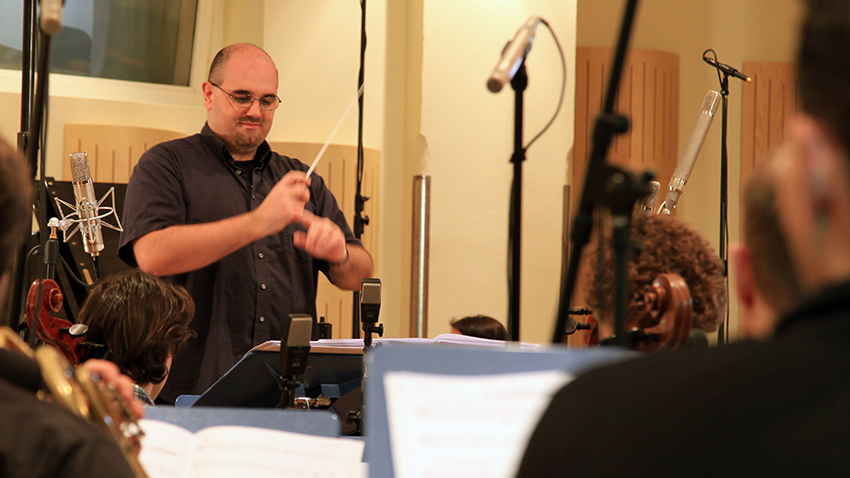 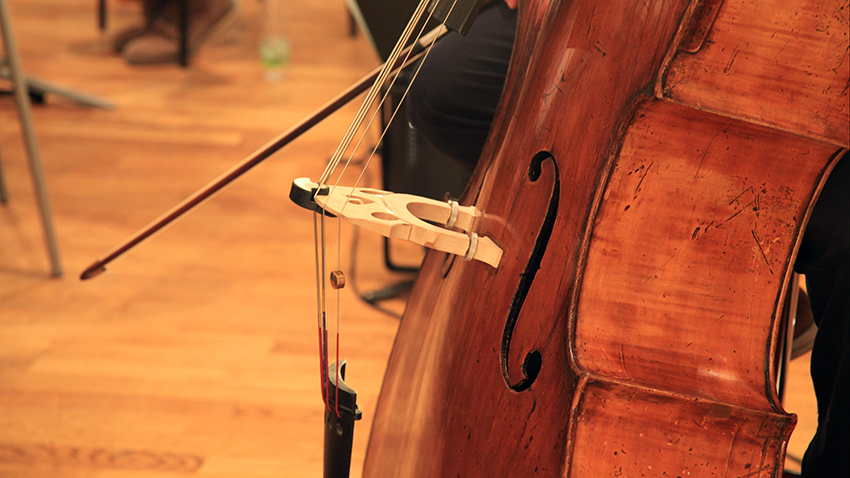 Loading the next set of gallery items...
Load More

Recording session at the Vienna Konzerthaus.

The search for suitable music began at a very early stage of the Spacehasen project with high demands on the composer – after all, he was supposed to orientate himself on compositions by Erich Wolfgang Korngold, Miklós Rózsa, Jerry Goldsmith and John Williams.

For scheduling reasons, Bernhard Philipp Eder was commissioned with the composition in 2015. When I heard a first taste of his talent, the recordings for his latest film score “Daydreamer”, I was completely convinced that Bernhard would be up to the task.

About the Author: RP

Register now for the newsletter and stay informed!